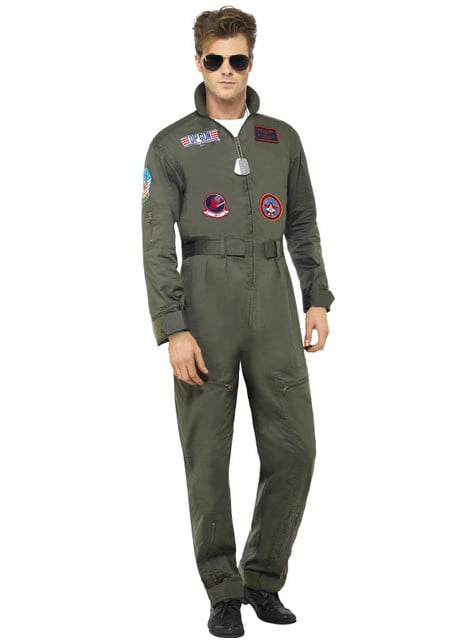 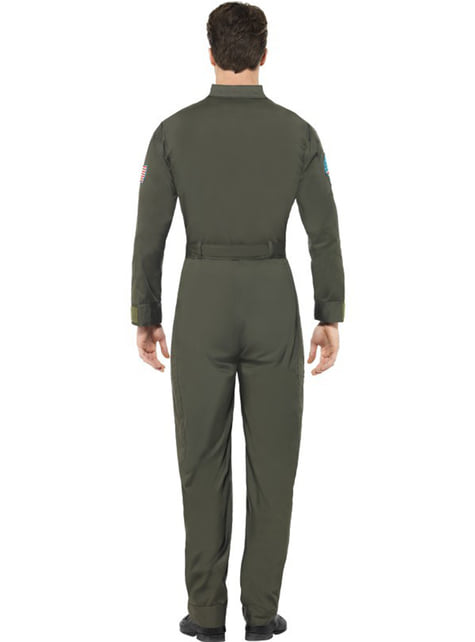 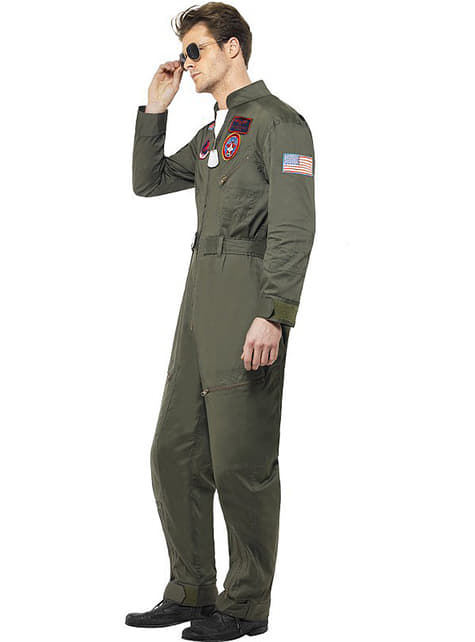 Roll over image to zoom in

Top Gun is an American film starring Tom Cruise and Kelly McGillis (1986). Tom Cruise played the role of Lt. Pete Mitchell, known as "Maverick", a talented aviator in the United States Navy. Maverick is the son of a pilot in the Vietnam War who was shot down under mysterious circumstances, and reported missing in combat due to mistakes he made himself. Consequently Maverick is struggling continually to get rid of the bad reputation he got because of the alleged failures of his father. Much of the film's success is due to the spectacular scenes in the air combined with a thrilling soundtrack, highlighting the theme "Danger Zone" (also known as "Footloose"). 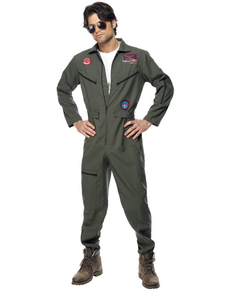 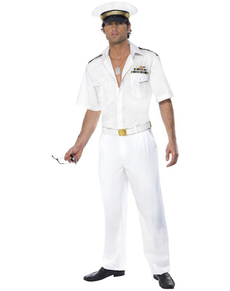 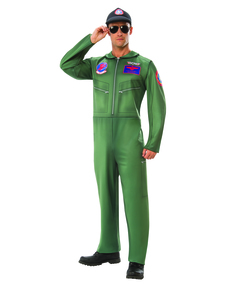 Upload your photos to Instagram with the hashtag #funidelia followed by #funidelia05930.